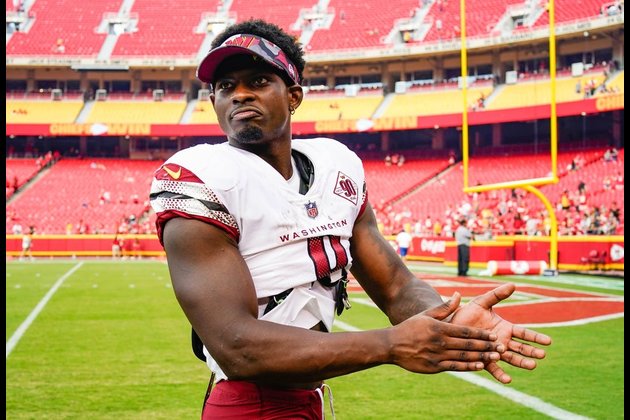 Brian Robinson is expected to be active for the Washington Commanders only one month after being shot in the leg in an attempted robbery.

Commanders coach Ron Rivera indicated this week Robinson's relentless work put him in position to be on the field with the team soon, but offered no immediate timetable. NFL Network reported Sunday that the move could come as early as this week.

Robinson, 23, was released from the hospital on Aug. 28 after being treated for multiple gunshot wounds.

A third-round pick, Robinson rushed for 57 yards on 14 carries with one touchdown in the preseason. He added two catches for 15 yards.

As a senior at Alabama in 2021, Robinson rushed for 1,343 yards with 14 touchdowns for the national title runner-up.

68 ℉
Thunder in the Vicinity in Tuscaloosa

Italy to raise billions with windfall tax on energy companies

ROME, Italy: A draft of the government's 2023 budget seen by Reuters indicates that Italy plans to charge energy companies ...

LONDON, England: In a world aviation first, British company Rolls-Royce has announced that it has successfully tested a hydrogen-powered aircraft ...

SAN Francisco, California: As he struggles with a mass exodus of advertisers and users switching to other platforms, Twitter Chief ...

TOKYO, Japan: Japanese prosecutors raided the headquarters of advertising company Dentsu, as part of a widening investigation into corruption during ...

After 73 years, Biden tells Palestinians to wait until conditions are right

NEW YORK CITY: Granting Palestine full state membership status at the UN would be a "practical" step that could preserve ...

Lab-grown meat cleared by US for human consumption

WASHINGTON D.C.: The U.S. Food and Drug Administration (FDA) has announced that, for the first time it has cleared a ... 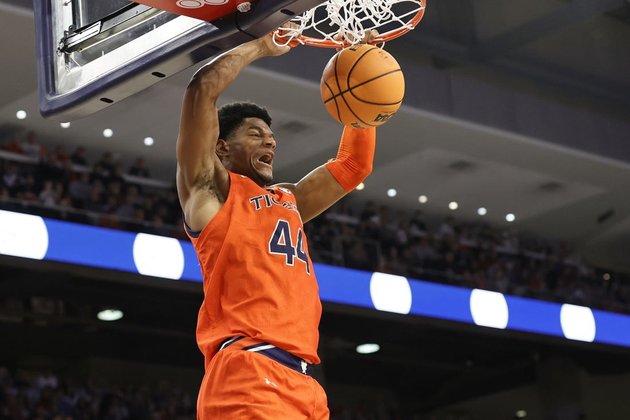 No. 13 Auburn (5-0) will look to continue its red-hot shooting when it meets undefeated Northwestern (5-0) in the Cancun ... 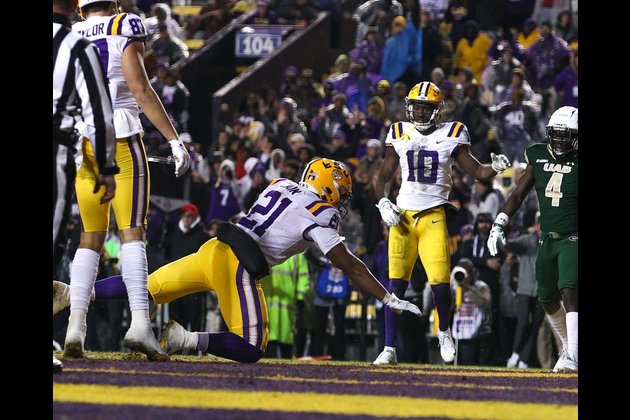 LSU has exceeded expectations as much as any team in the country. Texas AM has fallen as far short of ...

LSU up to No. 5 as CFP rankings' top four remain unchanged 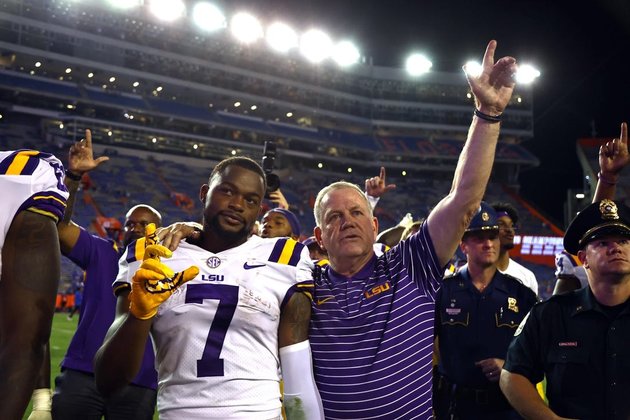 Georgia, Ohio State, Michigan and TCU occupied the first four positions of the College Football Playoff rankings for the third ... 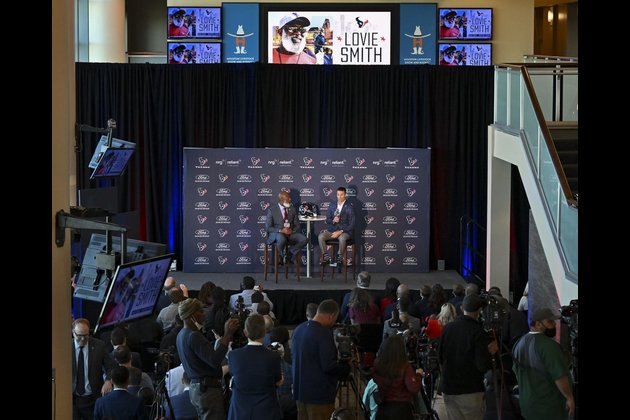 If the season ended Monday night in Mexico, the Houston Texans would comfortably hold the No. 1 overall pick in ...