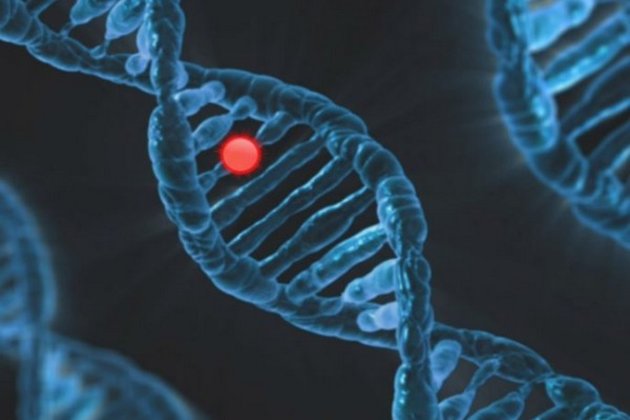 Washington [US], June 26 (ANI): A new study at the University of Alabama suggests that while lower vertebrates can repair their adult hearts after a heart attack, mammals and humans. The ability to regenerate dead muscle tissue in mammalian hearts disappears just a few days after birth because the heart muscle cells, called cardiomyocytes, exit the cell cycle.

In 2020, researchers reported that surgery to remove the left ventricle apex of the heart of pigs, one day after birth, somehow extended the replication ability of heart muscle cells. To better understand the underlying gene expression changes in this extended regeneration window, researchers now report nuclear RNA-sequencing of heart muscle cells, using this porcine model. From such knowledge, and much further research yet to come, clinicians may potentially learn how to regenerate adult heart cardiomyocytes after a heart attack.

After that, all growth of the heart comes from enlargement of existing cells, not from creation of new muscle cells. In an adult heart attack, heart failure results when the lost cardiomyocytes are replaced by fibrous scar tissue, instead of new muscle cells. This starts a vicious cycle of heart enlargement, loss of pumping function and eventual death.

In 2020, University of Alabama at Birmingham researchers reported that surgery to remove the left ventricle apex of the heart of pigs, one day after birth, somehow extended the replication ability of heart muscle cells. In fact, after such surgery, pigs can completely recover from a heart attack four weeks after birth, without scarring or decline in heart function.

To better understand the underlying gene expression changes in this extended regeneration window, UAB researchers now report nuclear RNA-sequencing of heart muscle cells, using this porcine model. From such knowledge, and much further research yet to come, clinicians may potentially learn how to regenerate adult heart cardiomyocytes after a heart attack.

This study, led by Jianyi "Jay" Zhang, M.D., Ph.D., chair of the UAB Department of Biomedical Engineering, is published as a Circulation research letter.

The researchers compared nuclei from heart tissue of five groups of pigs. Two groups were regeneration models that had left ventricle apical resections, or AR, at postnatal day one, or P1. One of those two groups then had ligation of the left anterior descending coronary artery four weeks after birth, or P28, to induce a myocardial infarction, or MI; this group is called ARP1MIP28. The other group, called ARP1, did not have ligation.

Two non-regenerative controls did not have the P1 apical resection, but one of those did have the induced heart attack at P28. Those two groups were called Control and MIP28.

Hearts were removed for single-nucleus RNA-sequencing at P30 through P56 for the ARP1MIP28 animals, and hearts from all other groups were explanted for sequencing on P1, P28 or P56.

The fifth group were fetal hearts, or FH, at embryonic day 80.

A total of 218,945 high-quality nuclei were captured, and a network biology clustering analysis identified all eight major heart cell types. Complete gene nucleus data were available for 94,844 cardiomyocytes. The cardiomyocytes were distributed among six clusters, named cardiomyocyte 1 through cardiomyocyte 6.

"It will be interesting to examine these two distinct cell populations from the ARP1MIP28 injury in future studies," Zhang said. "The findings are highly impactful because they show, for the first time, that the left ventricle can remuscularize the myocardial infarct beyond postnatal day seven, or P7, in large mammals. These observations provide a foundation for future investigations of the molecular mechanisms and signaling molecules that regulate the injury-induced preservation of cardiomyocyte cell cycle activity in newborn large mammals, and ultimately to remuscularize the heart muscle in patients suffering from heart attacks, thus preventing heart failure." (ANI) 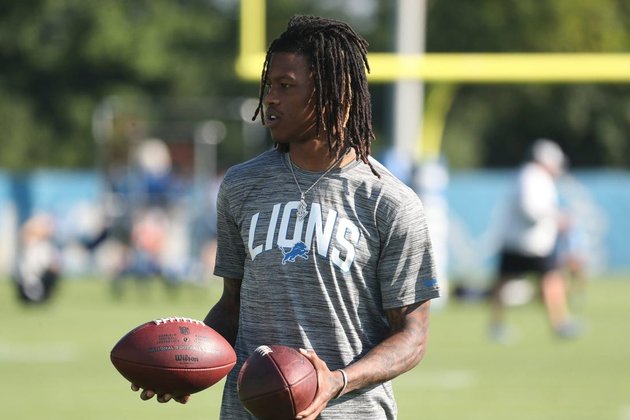 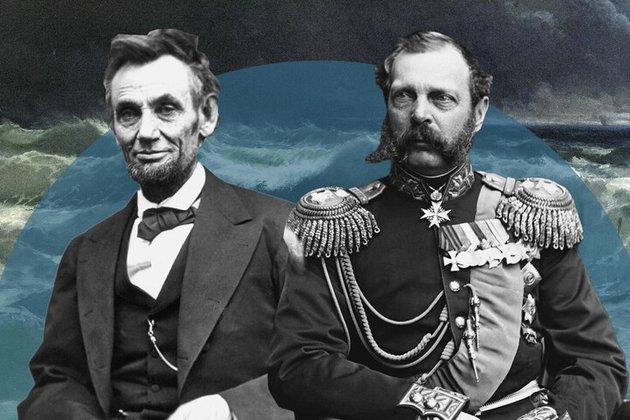 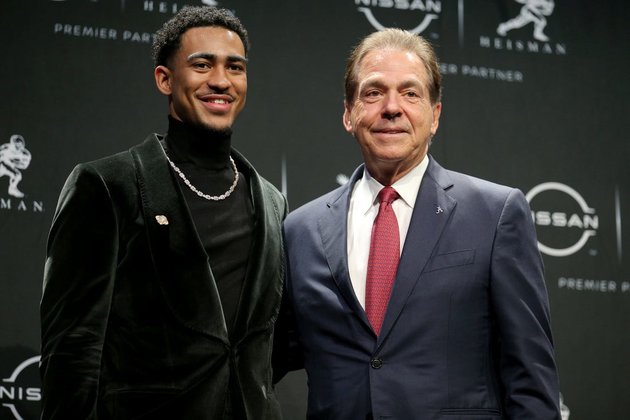 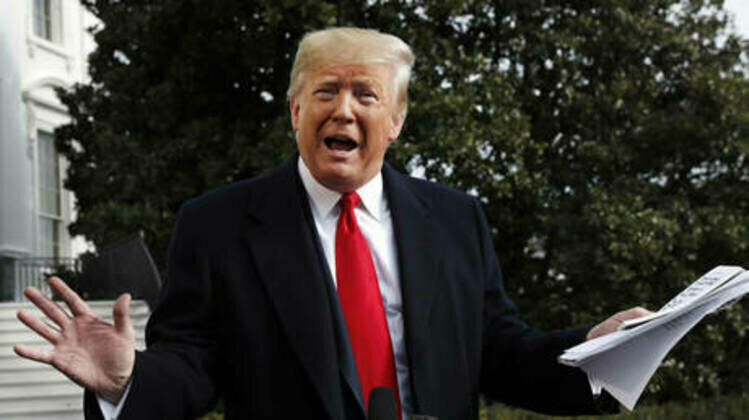