SYDNEY, Australia - Shares in China dropped sharply on Friday as two populous cities in the country went into lockdown over the spreading coronavirus, which has now claimed 25 lives, and been contracted by more than eight-hundred people.

Other restrictions are starting to be imposed throughout China, the world's most populated country. Walt Disney Co's Shanghai Disney Resort announced the theme park will be shut down, commencing Saturday. Travel restrictions have been implemented in ten cities, including those in lockdown.

The gloom in China, exacerbated by the start of the Lunar year on Friday, was felt in other markets where only minor gains were made.

"Investors are worried that the outbreak of coronavirus will dampen consumption in China when the Chinese economy has been already cooling down," Yasuo Sakuma, chief investment officer at Libra Investments was quoted as saying by the Reuters Thomson news agency on Friday.

National Australia Bank's research team says China's GDP growth for the first quarter could be hit by around 1% as a result of the outbreak.

"The impact on Chinese growth could be significant given the outbreak coincides with the Chinese New Year," Tapas Strickland, NAB's director of economics said.

"Measures to isolate the outbreak has meant 26 million people in cities or near urban areas are in lockdown or have limited travel. New Year festivities are also curbed in Beijing and Macau," Strickland told Reuters Thomson.

The Hong Kong index, the Hang Seng, was ahead 0.15% in the final hours of trading. 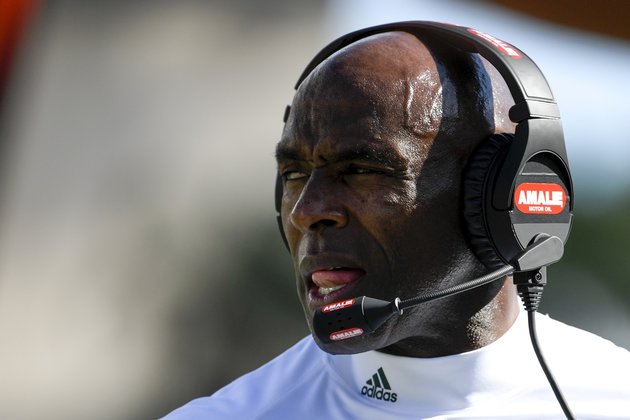 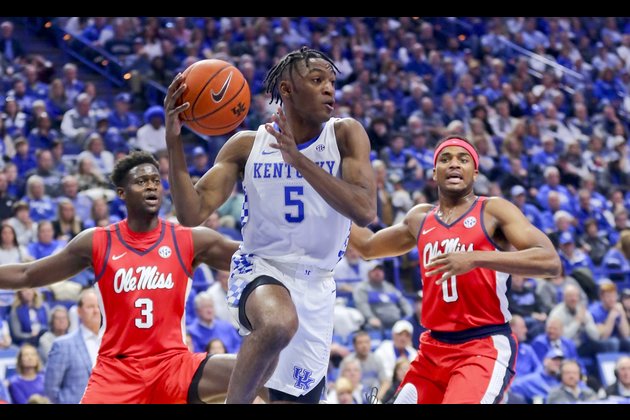 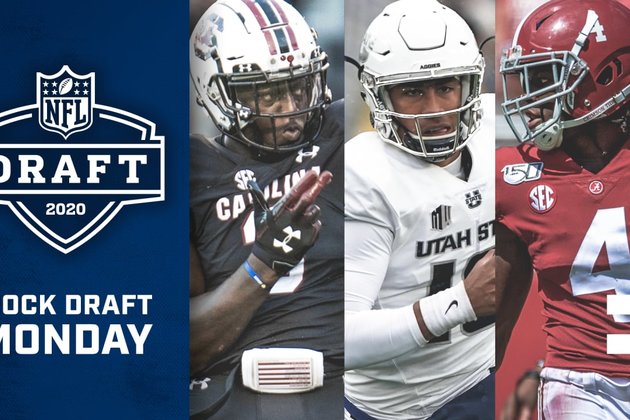 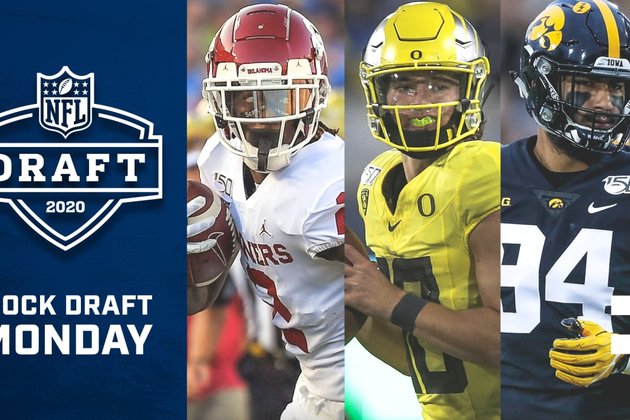 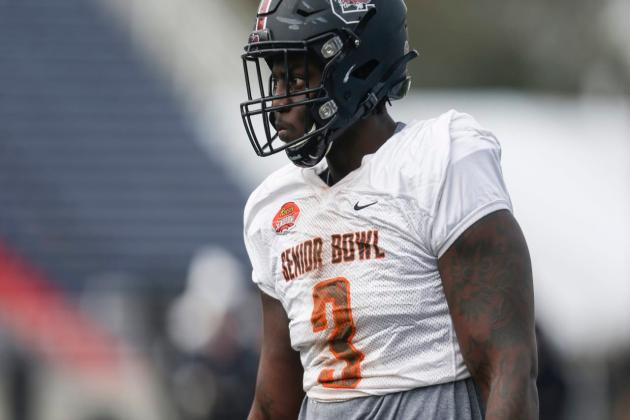 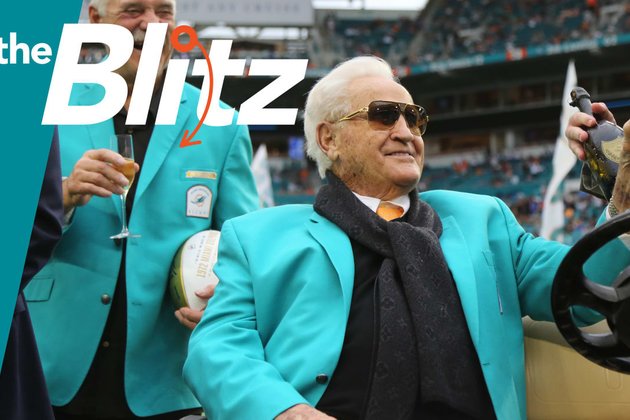